Callcap co-owner David Keeton took a once in a lifetime flight this week on a Hawker Beechcraft T6, the plane in which F-18 pilots are trained. The flight was one of two auctioned off at the Wichita Open golf tournament held June 18-24 at Crestview Country Club to raise funds for local Wichita charities. As part of the flight package, Keeton was also allowed to tour the plane production facility.

“This was by far one of the most exhilarating experiences of my life. A first class experience put on by first class people and an amazing Hawker aircraft! It was a wonderful glimpse of true American heroes, from the assembly line workers to the pilots in the skies above the battlefield. Kudos, Hawker, you have a new cheerleader! Special thanks to Brian Howell and Adam Mott who convinced me to bid, and special thanks to the Wichita Open for another great year!”
-David Keeton 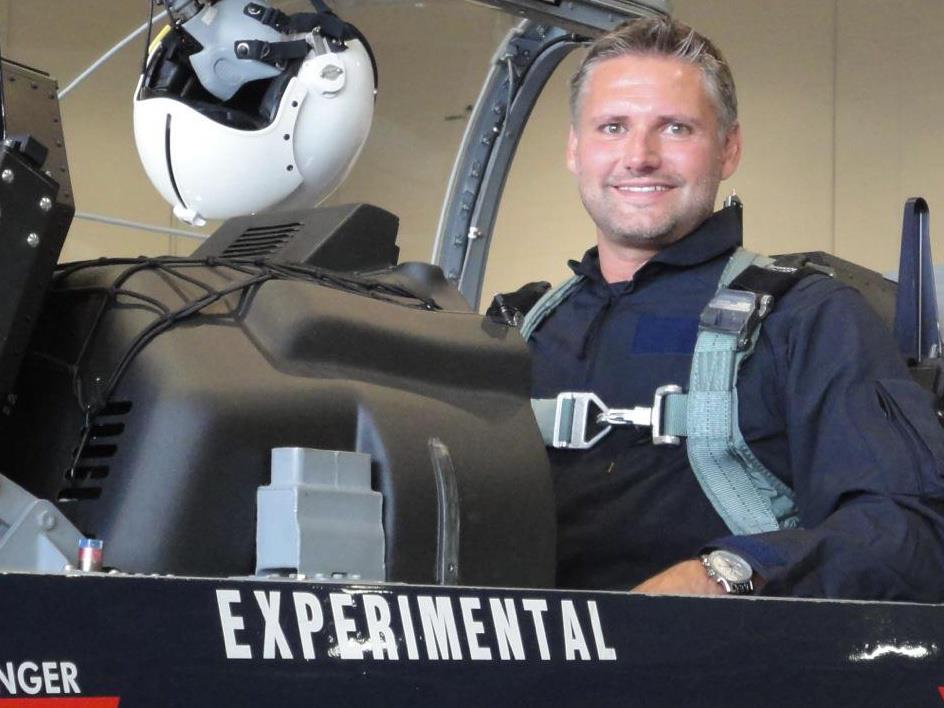 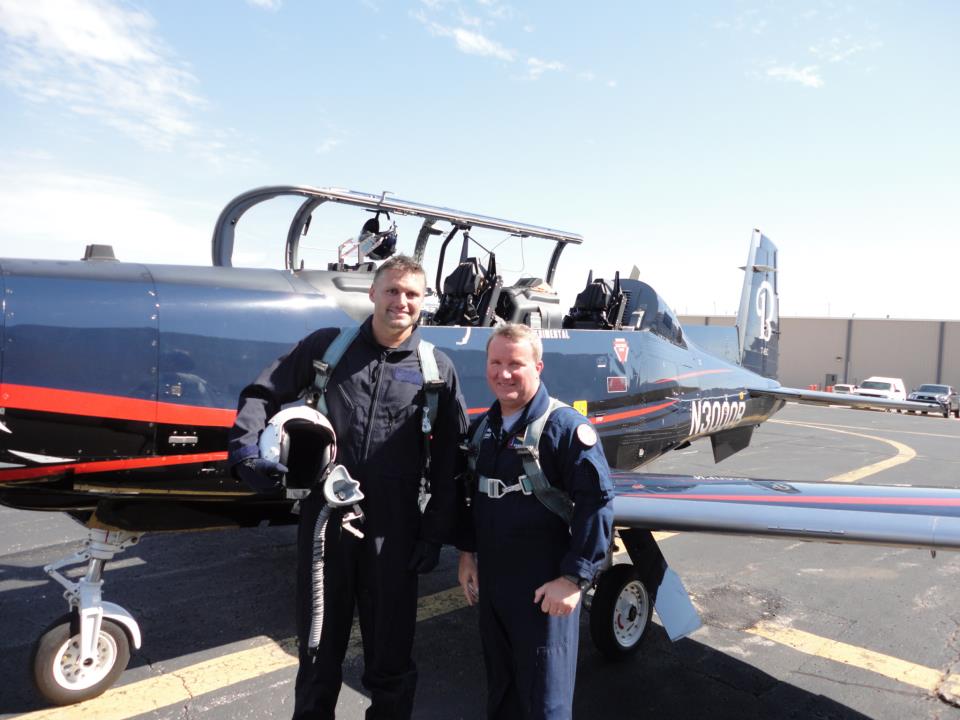 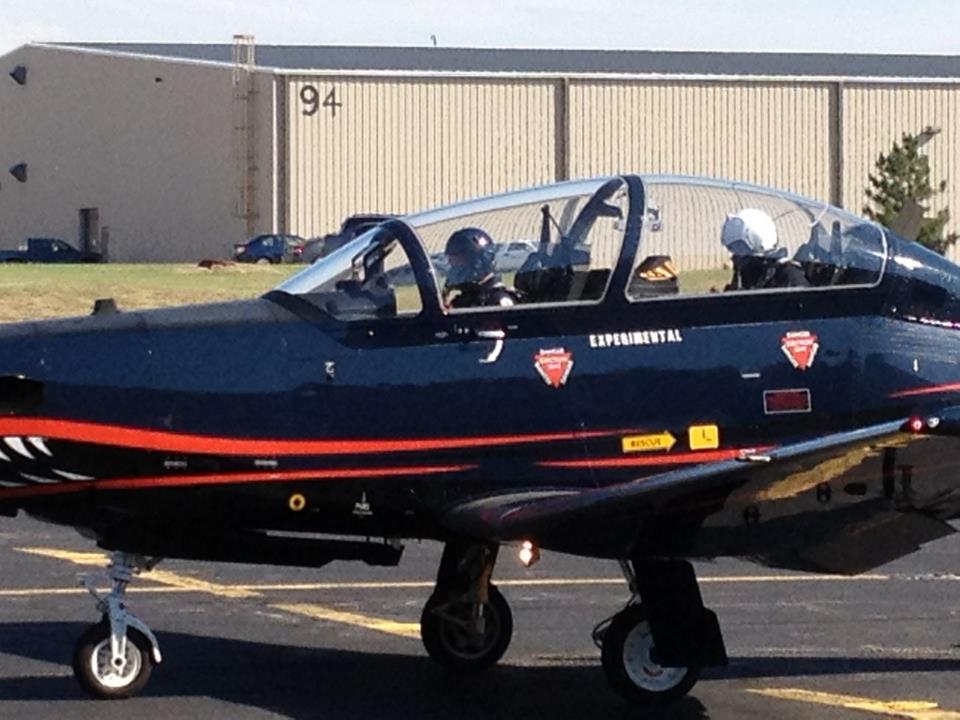 Why Marketing Agencies Should Offer Call Tracking to Their Clients

Why you should consider a text channel for your business